Battle of the Books

There will be no school on Monday, March 9 for a teacher professional development day.

Report Cards will be available to print from home on March 16.

The snow make up day will be Monday, April 6th. Please mark your calendar.

No Pre-School on Mondays

Click on the donate button below to donate to our school! 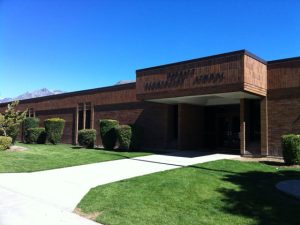